UP Officer Claims “Psychological Harassment” By District Justice of the Peace, He Denies 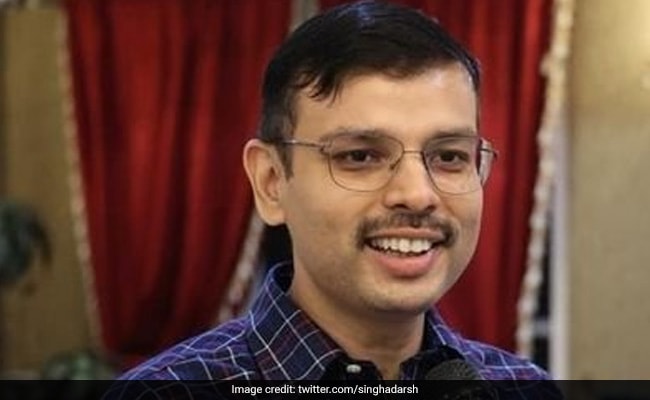 A block growth officer in Barabanki has resigned, alleging that he was “mentally harassed” by the district Justice of the Peace and one other official.

Taking cognisance of BDO Amit Tripathi’s resignation, the federal government has ordered a probe into the matter and has requested the agricultural growth commissioner to submit a report.

In his resignation letter dated August 2, Mr Tripathi had stated he was transferred to Puredalai growth block from Ramnagar on July 1 and he had joined his obligation on the new workplace. Nonetheless, Barabanki MP Upendra Rawat and different public representatives from Ramnagar interfered, and subsequently, his switch was cancelled.

Mr Tripathi claimed he didn’t ask the MP or another politician to get his switch cancelled, however his seniors have been miffed with him over the political interference in his posting.

He stated he was summoned to the district Justice of the Peace’s residence the place Adarsh Singh and Ekta Singh yelled at him and humiliated him.

He additional stated the 2 officers arrived at Ramnagar block for an inspection on July 30 and snubbed him once more.

Mr Tripathi additionally forwarded a duplicate of his resignation to Extra Chief Secretary Manoj Kumar Singh, who ordered a probe into the matter.

Refuting the claims, the district Justice of the Peace and the CDO stated in a joint assertion that larger officers examine authorities workplaces and perform bodily verification of the on-site works on the federal government’s directions.

“The inspection of Ramnagar block was finished on this connection. Through the inspection, many lapses and monetary irregularities have been discovered and a report of the lapses has been despatched to the federal government for motion,” the assertion stated.

(Apart from the headline, this story has not been edited by NDTV workers and is printed from a syndicated feed.)