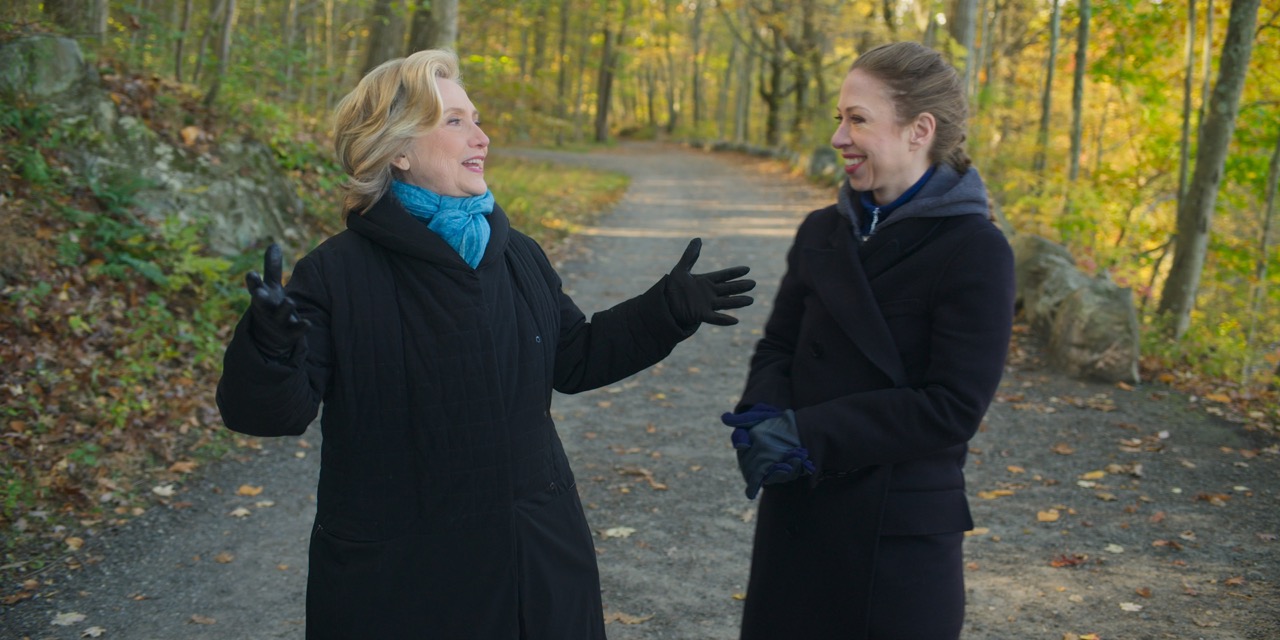 Hillary Clinton and her daughter, Chelsea Clinton, need to “shine a lightweight on girls who encourage us to bolder and braver,” “girls who push us outdoors our consolation zone and make us snigger.” The duo journey the world and interview the likes of Dr. Jane Goodall, Gloria Steinem, Wanda Sykes, Amy Schumer, Megan Thee Stallion, and tons of different girls blazing trails in activism, group management, artwork, environmental justice, and way more, for his or her new docuseries, “Gutsy.” The Clinton girls host and govt produce the present, which simply launched a trailer.

The ladies spotlighted in “Gutsy” discuss every part from incarceration, to racism and race relations, to the artwork of punching up in comedy. “Communicate reality to energy,” Sykes says in reference to the latter. “Once I throw rocks, I’m throwing them up.”

One topic speaks about how her mom “wanted rehabilitation, not jail,” whereas one other feedback on the shortage of empathy or curiosity white people show towards the Black group. “I’ve a Grasp’s in whites, I simply need whites to get a GED in Blacks,” she says.

“Gutsy” is primarily based on the Clintons’ bestseller “The E book of Gutsy Girls.” The mother-daughter duo are set to debate the “Gutsy” sequence at TIFF’s Visionaries convention September 10.

A movie adaptation of “State of Terror,” the political thriller Hillary Clinton wrote with Louise Penny, is within the works. Hillary Clinton is the topic of Nanette Burstein’s Hulu docuseries “Hillary”; has appeared as herself in tasks akin to “Broad Metropolis” and “Madam Secretary”; and was not too long ago portrayed by Edie Falco in “Impeachment: American Crime Story.”